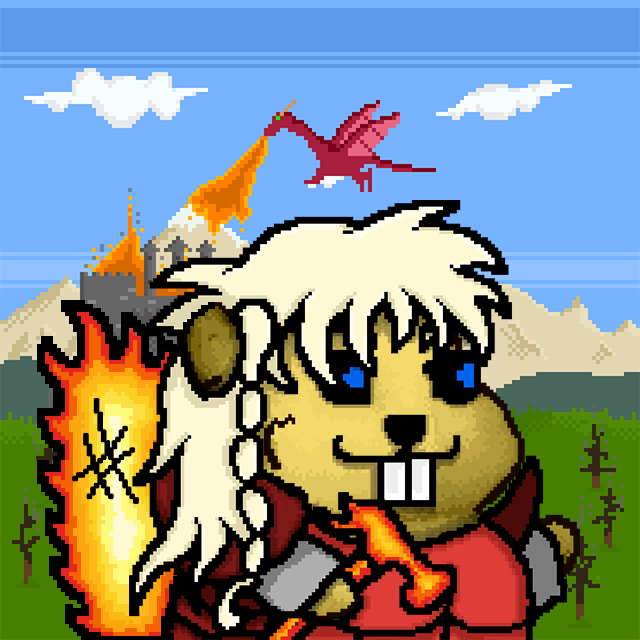 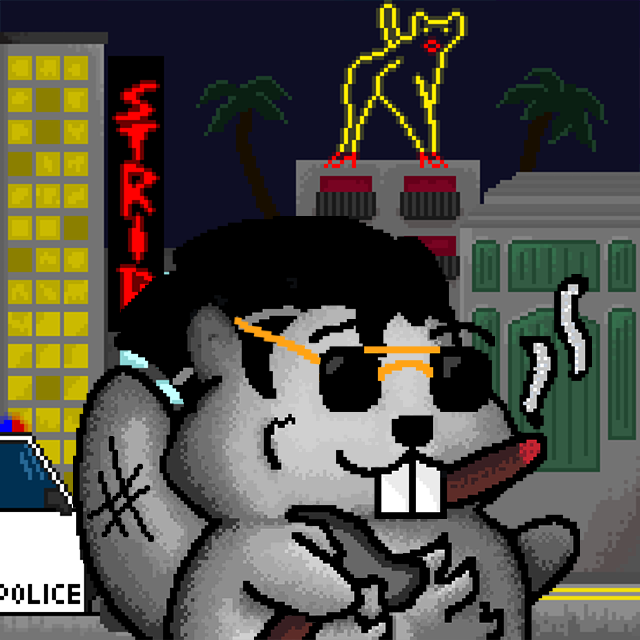 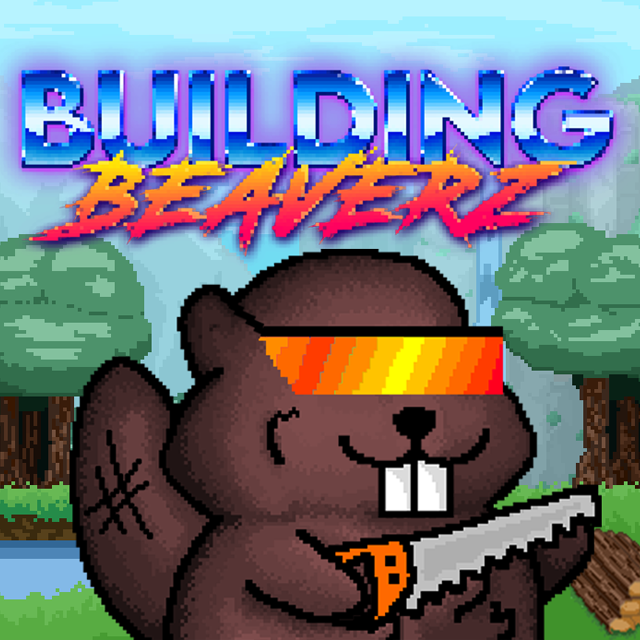 "4 colonies compete in games to win prizes and a championship!

Inspired by some of our favorite gamified NFT projects, we sought out to innovate in the gamification aspect of NFTs and gave birth to "teamfi". We thought that introducing the aspect of teamwork would add an additional layer of excitement to an already fun party. After all, who doesn't like winning with their friends and collecting dope art?? Instead of each person for themselves, playing on their own, why not share the glory with your colony? In Building Beaverz, players/ NFT holders get to build together, strategize together and encourage each other as you work with your colony/ house to become the Ultimate Building Champions!"

"The first 5 games are already built. One week after mint, the first one begins.

At the start of every game there will be a puzzle that every house will need to solve before they can begin playing the game and interacting with the smart contract.

Use your combined colony’s brainpower to figure out the puzzles and get ahead in the games! To help facilitate this we've created house specific, ownership verified discord chats for each house. The house that works together and scores the most amount of logs wins the Ultimate Building Championship season 1.

Check out www.BuildingBeaverz.com for the full roadmap!"